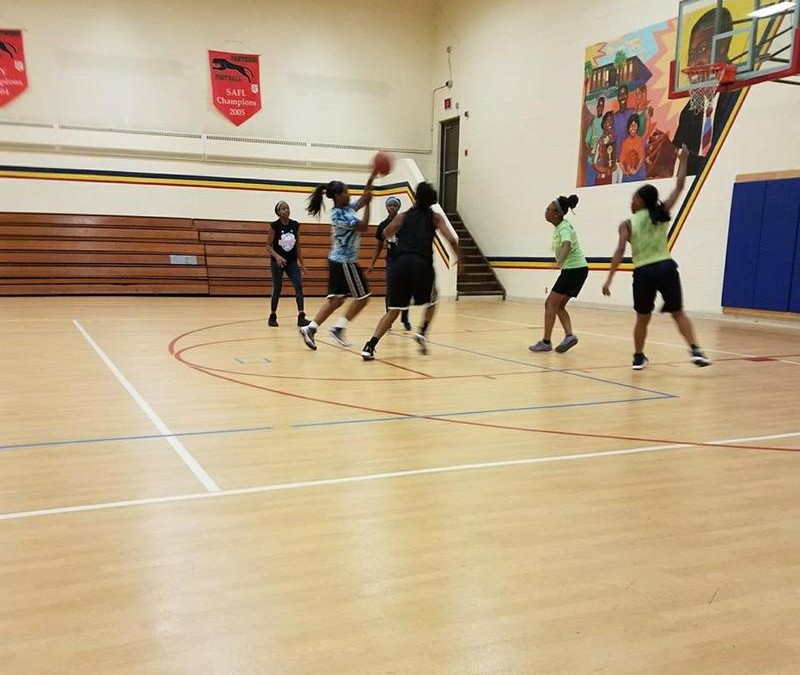 Earlier this month on Lake Effect, we spoke with the former commissioner of the Women’s National Basketball Association who will speak at an event this week in Milwaukee on the legacy of Title IX, 45 years after the landmark legislation was enacted.

Orender’s experience is one of many influenced by Title IX. The legislation has had a significant impact on millions of people in the academic setting – especially in the world of athletics, where women and girls now have many more opportunities than they had a half-century ago.

Two Milwaukee women whose experiences in sports were shaped by Title IX include Nicki Barnes and Bernell Hooker. Barnes played volleyball for four years at the Division I level at Marquette starting in 2013, and Hooker has been in basketball for four decades – most recently as the owner and president of the semi-pro Milwaukee Aces. She is also founder and CEO of the nonprofit Images of Us Sports. Both women will be among the athletes honored on Wednesday at a Women’s Fund of Greater Milwaukee event marking the 45th anniversary of Title IX.